Rick graduated from Virginia Tech with a double major in Psychology and Philosophy in 1999, and from Catholic University with his Masters of Social Work in 2002.  Since then he was worked as a therapist, counselor, and case manager with various agencies in Virginia and Pennsylvania, and for the US Army for 10 years with active duty Soldiers and veterans.  Along the way he has accrued skills to help people manage addictions, anxiety, depression, and PTSD among other issues.  He is also aware of and interested in people’s spiritual journeys as it relates to their overall mental health.  He has a passion for trying to lift up those people who most need support, and he came to Sadler specifically because he wanted to be more active in the community of his adopted hometown, Carlisle. 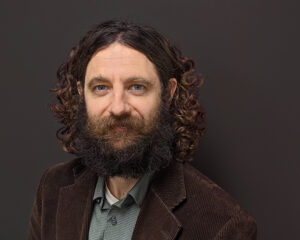